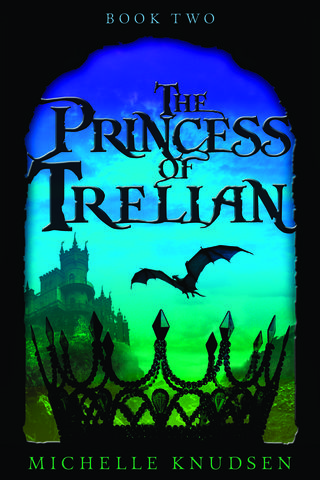 The hundred-year war with Kragnir is over, and Meg will soon be named the princess-heir of Trelian. But her connection to her dragon, Jakl, is making her parents' subjects uneasy. Will they ever accept this dragon princess as their future queen? It doesn't help that Meg is suffering horrible nightmares and sudden, uncontrollable rages-and with the link joining them, Jakl is feeling the rages, too. Meg is desperate to talk to Calen, to see if he can help her figure out what is happening and how to stop it before she or her dragon does something terrible.

Meanwhile, Calen is having troubles of his own. He's far away, gone off with Mage Serek to receive his first true mage's mark. But his marking ceremony is disrupted by a mysterious magical attack, and ominous prophecies predict a terrifying new danger. The Magistratum's greatest enemy may soon reappear-and the other mages believe that Calen himself may have a hand in his return!